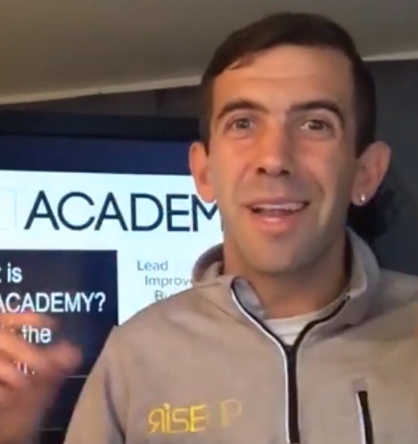 I asked Mario O’Brien what he thought of Hex strategies and had some positive back-and-forth with him. Mario is the Founder/CEO of RISE UP Ultimate + ULTACADEMY; Seattle Sockeye & Cascades O-handler; 2-time Manager Team USA Beach; SOTG gold medalist; International and local coach; and Team ERIC Coach), and he recently did an “Ask Me Anything” on /r/ultimate/:

Chatting to Mario helped me clarify my thoughts on & for the first time verbalise how poaching causes the progressive collapse of Flex D. I’ve now incorporated this specific example into the Flex theory clinic – it now feels like there is a frame in place, and we’re no longer fumbling in the dark trying to figure out & define ‘smart defence’; we’re working out what fills the frame & where the holes are. The task for the first time feels relatively finite.

I’ve got a lot of time for Sockeye – I hung out with them a little in Prague during WUCC 2010, I love a team that knows how to play hard, party, and isn’t afraid to innovate on the field and openly discuss new strategies and tactics.

To read Mario’s full AMA click here, and be sure to check out his new ULTACADEMY project.