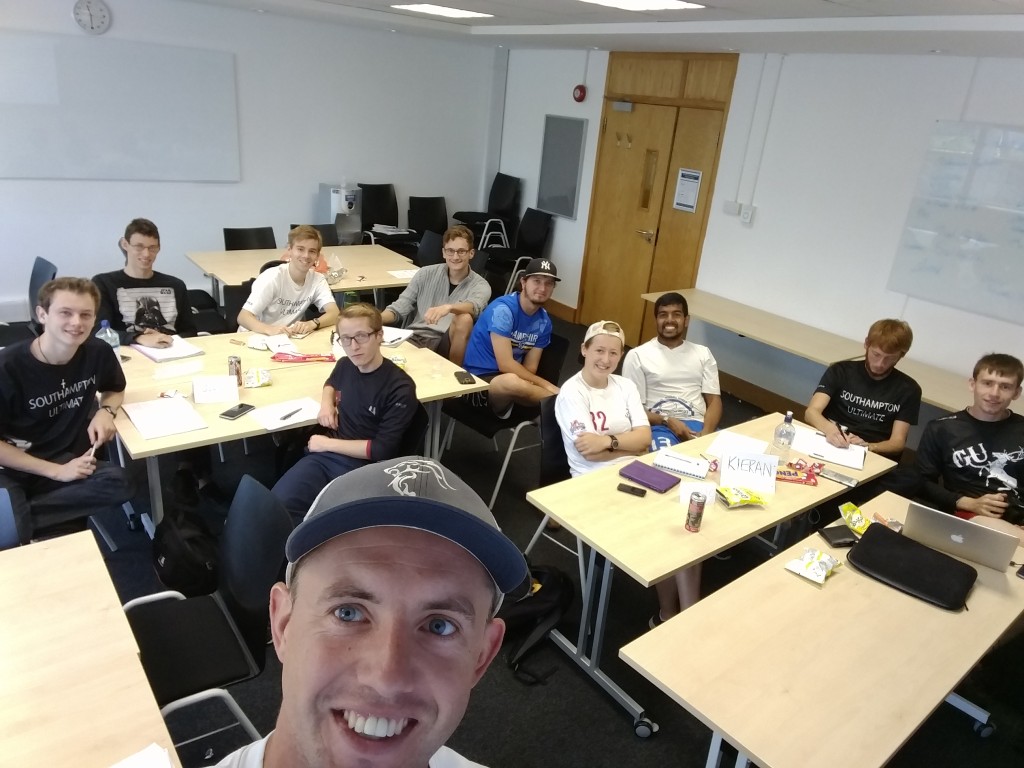 Hex Clinic on Sunday in Southampton

Liam Kelley from the UKU got in touch about running a one-day UKU Level 1 Coaching Course in Southampton, and I figured it’d be a good time to start getting Hex Clinics on the road in the UK! I would deliver the Level 1 UKU Course on Saturday, and a Hex Clinic on the Sunday. I stayed in and AirBnB in Eastleigh, a couple of miles from Southampton, and rode my bike to the University in the morning. 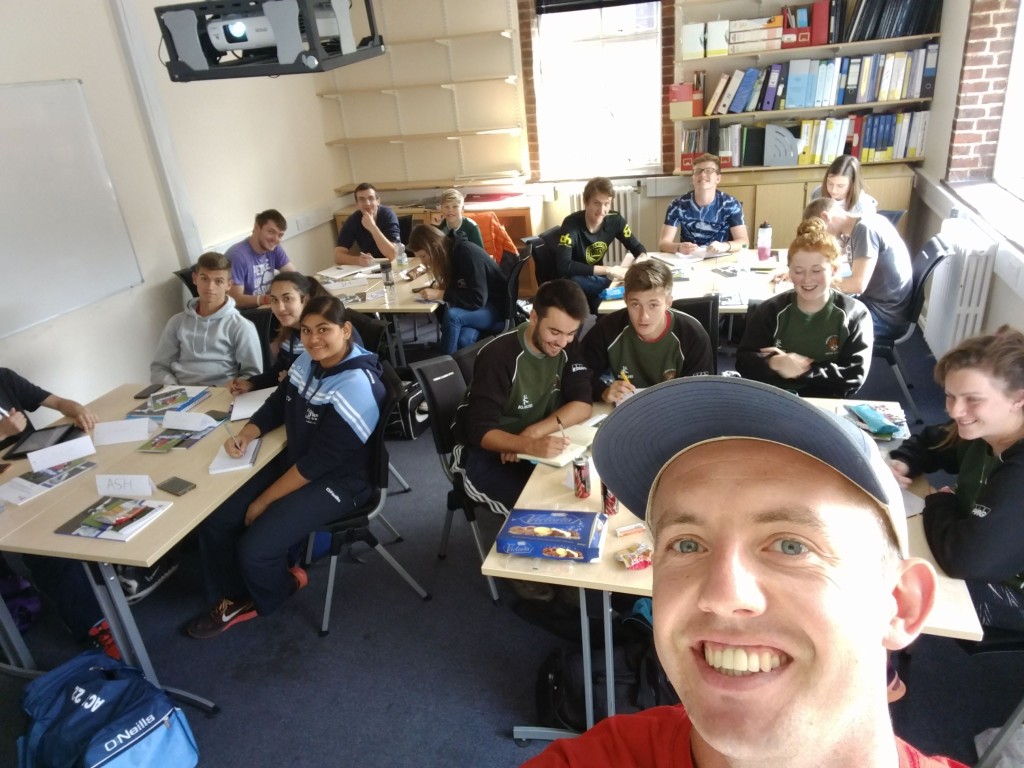 It was great to see so many Uni captains in particular taking the L1 coaching course, which I hope have a great positive impact on their teams. After the course I cycled towards the river Itchen which runs through Southampton, and noticed a group throwing an Ultrastar around on the green. I joined in and met Mike – he played Ultimate at Bath Uni and could spot a fellow Ultimate player a mile away. He doesn’t play at the moment as unfortunately there isn’t a club in Southampton – hopefully in the future one will emerge, perhaps when alumni who remain in the city want to keep Ultimate in their lives. As I understand it, current club players from Southampton play for county-wide team Hampshire Ultimate. 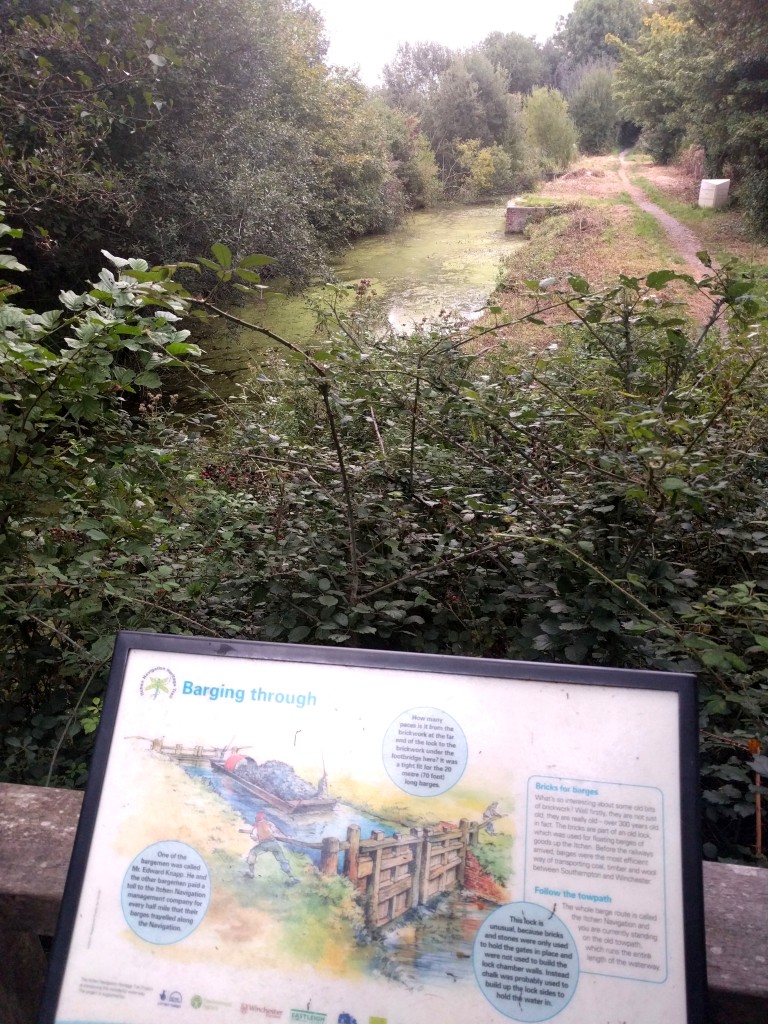 After a good throw, I headed along the river on my bike, going past a 300 year old lock. Barges on canals were the most efficient way to transport goods around the UK before railways. 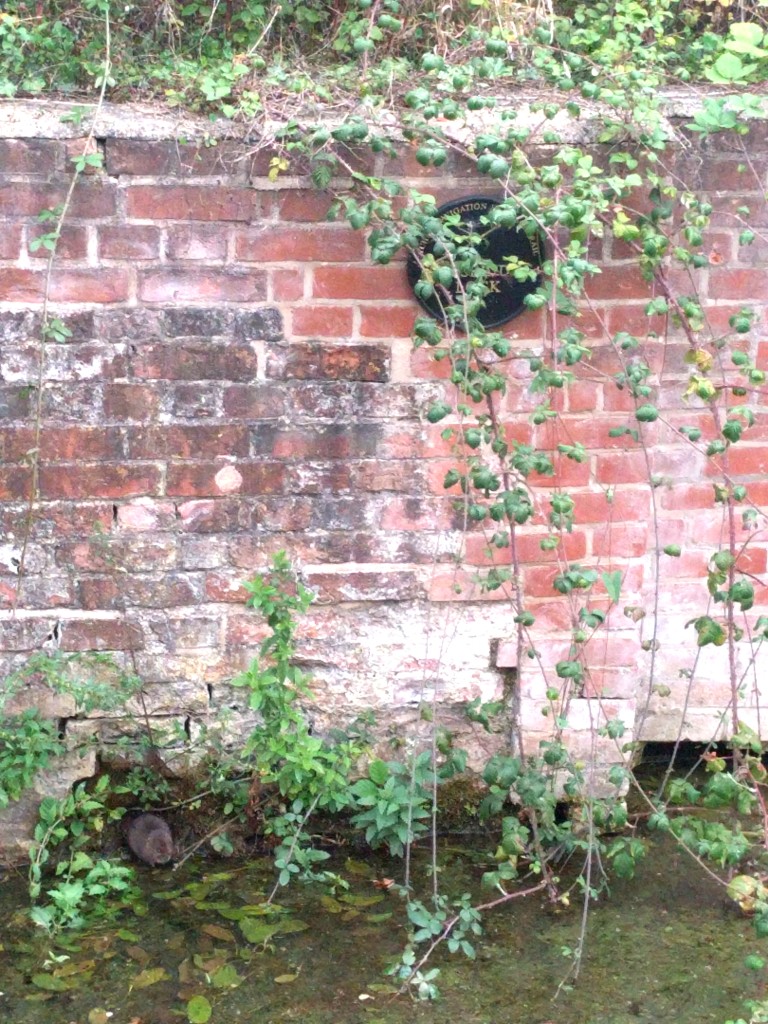 The plaque was covered by brambles. Can you find & name the animal? 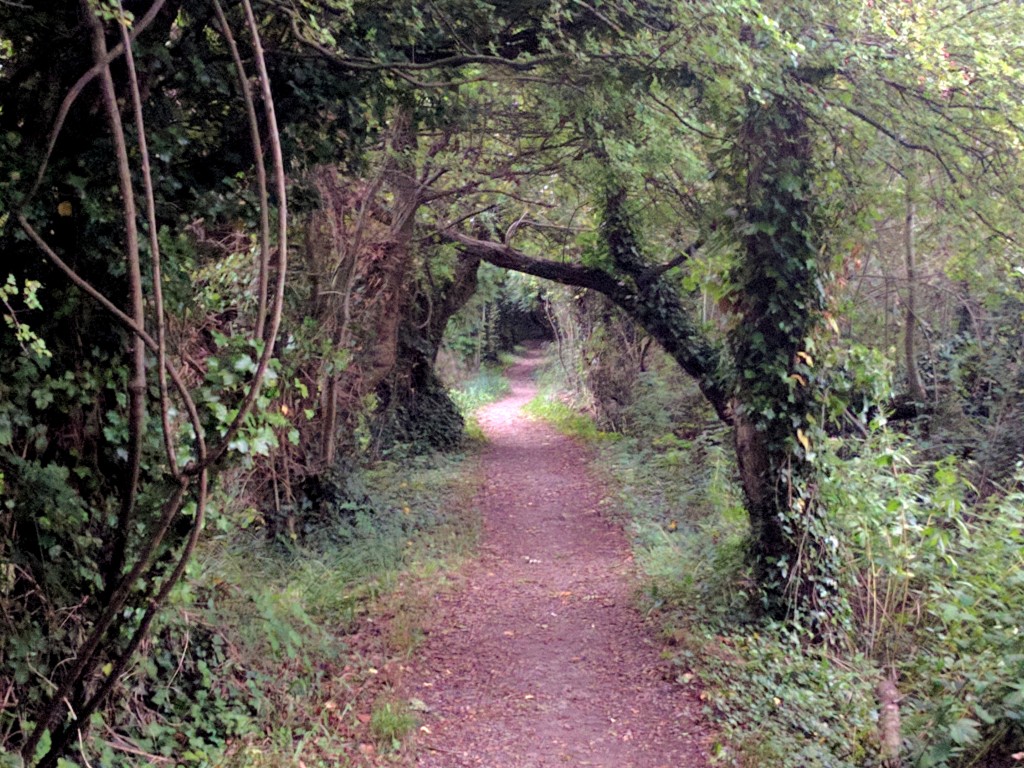 The paths along the river Itchen go all the way to Winchester. 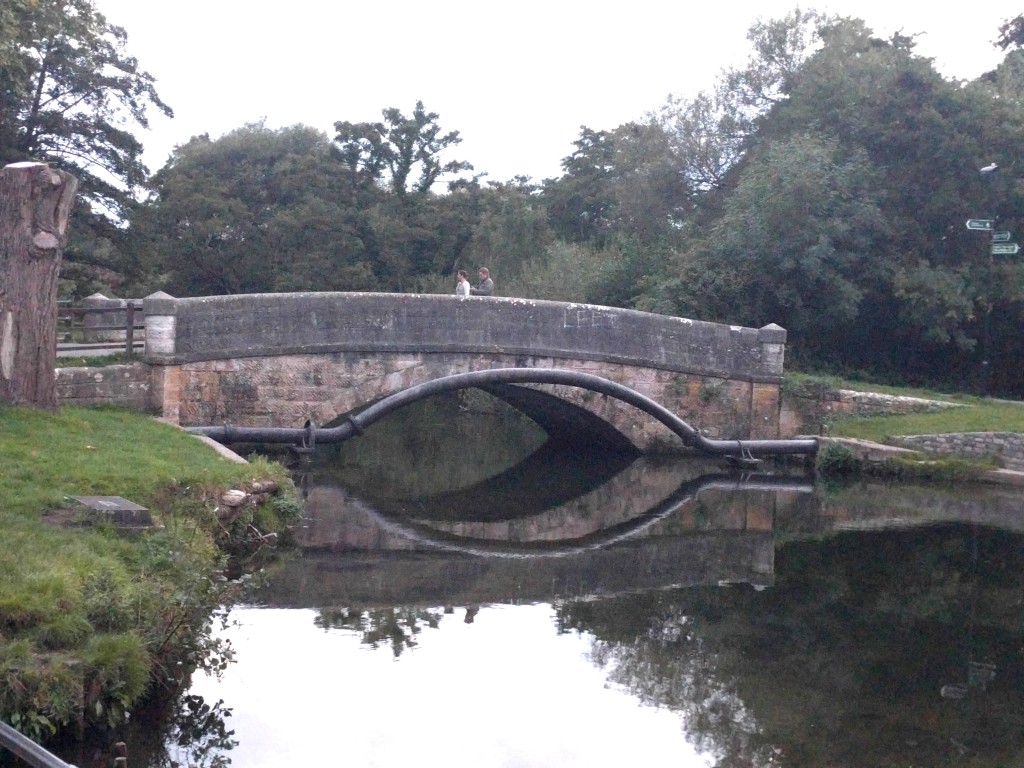 A bridge and a pipe-bridge.

The water was very clear. 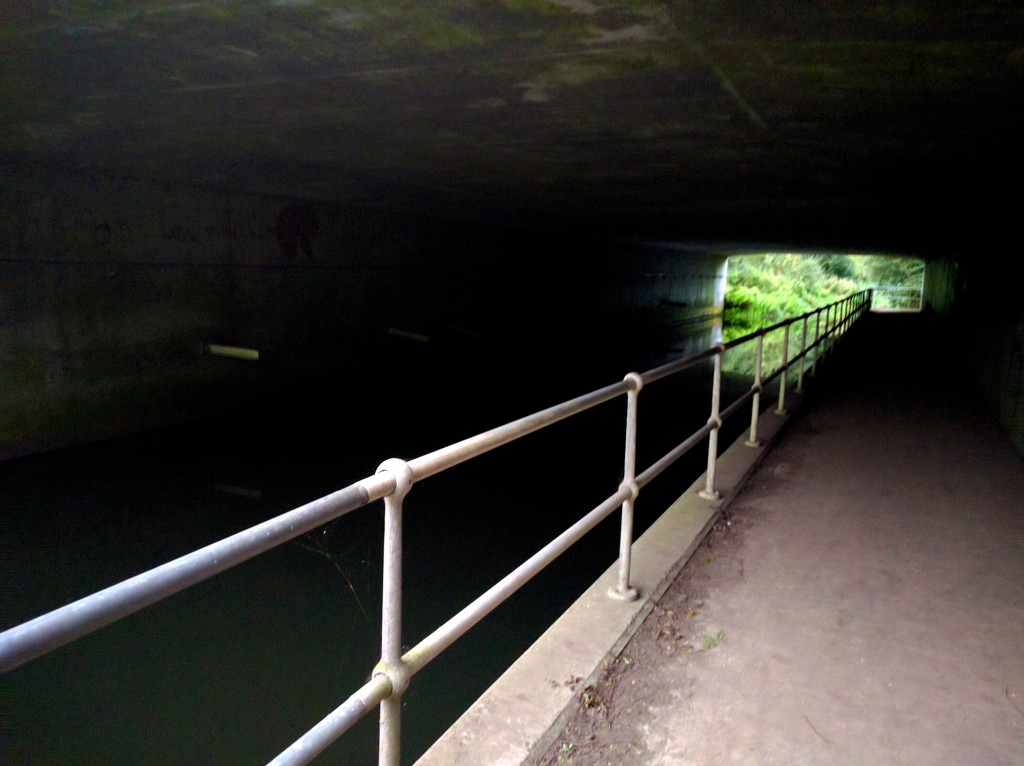 Something really freaks me out when I go through these concrete river-tunnels. Takes a fair amount of self-restraint not to break into a run 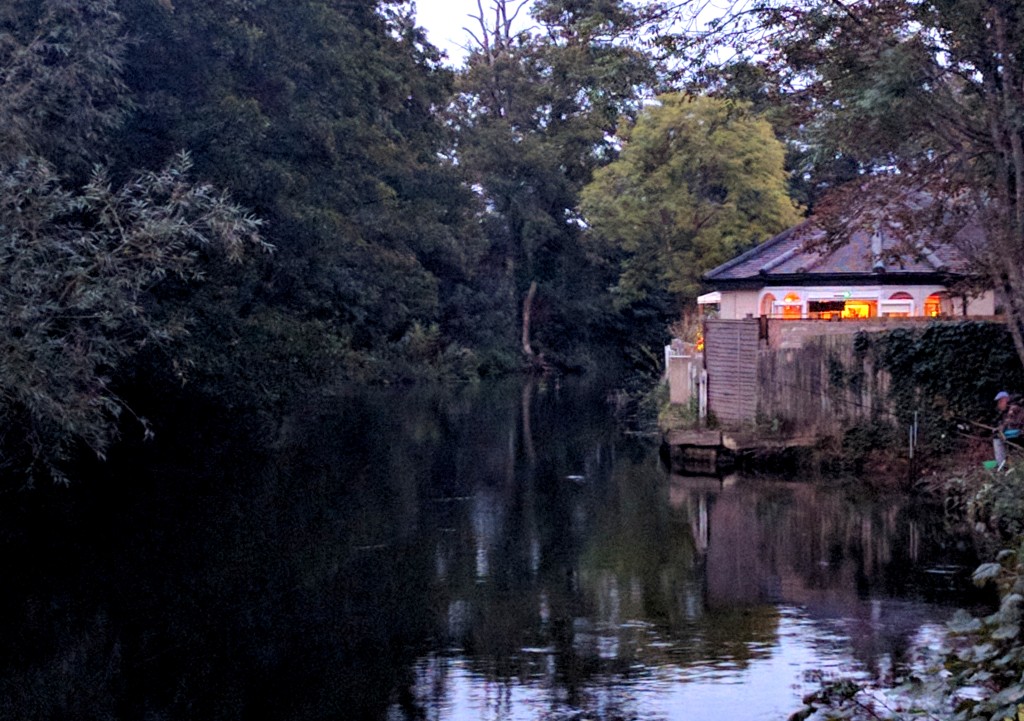 As day turned to night, I happened across a lovely riverside pub for dusk dinner.

Next day at the Hex Clinic we had 10 attendees, all active Skunks players (Southampton Uni), with elements of Punt, Reading, Guildford and Hampshire. The theory session on Flex went really well, then we went outside into the sunshine and I tried out a couple of new Flex drills – the Skunks smashed them!

In the Triangle-Sandwich Drill they were using both sandwiching and switching really well  – next time I think I’ll start with a ‘no-switching’ rule before developing it into full sandwiching & switching, to make sure everyone is developing their sandwiching skills. 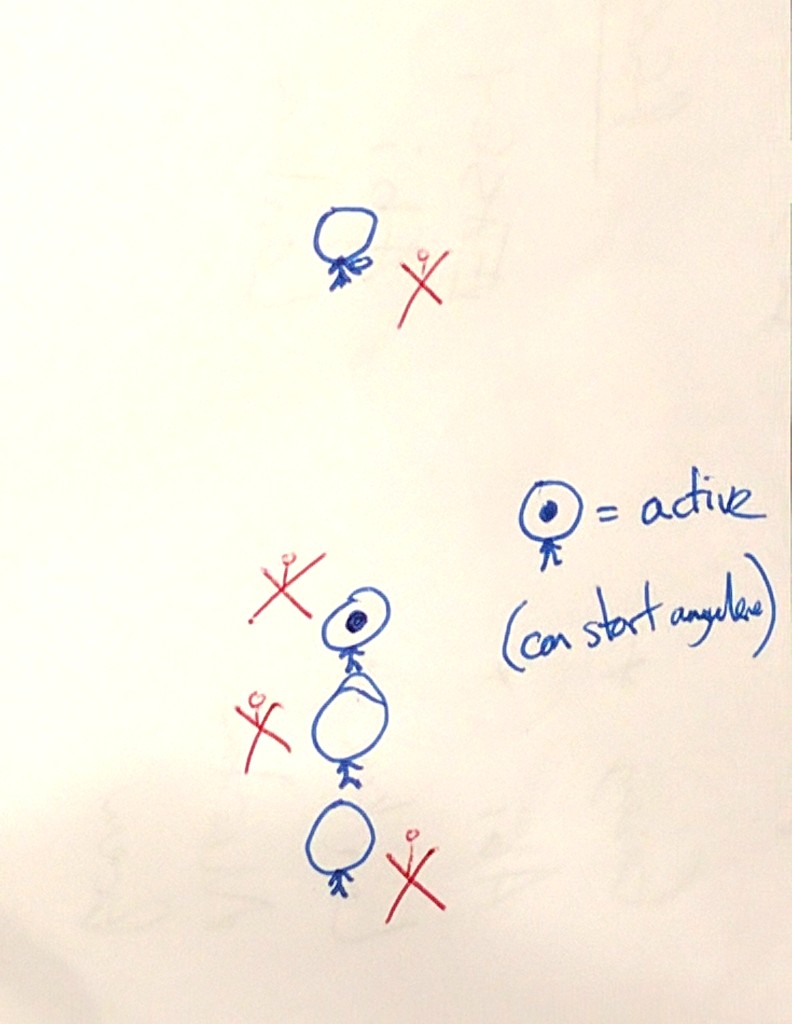 In the Switch Drill, where a 1v1 cutting situation plays out near a static O/D (who can only be activated by a ‘switch’ call from the active 1v1 D player), everyone was picking the right moments to switch (or stick), as well as closing down the newly-activated O player quickly to complete the switch. Next time I’ll add in another O/D pair to be activated and see what develops from that (switching in & out of sandwiches!). I’ll also take more photos of the outdoor frisbee stuff!

It feels like some huge steps forward were taken at this weekend’s Hex Clinic. Finally we have some proper Flex drills! Plus the course material gets better and better with each Clinic. I’m excited to introduce the new drills to another group soon – possibly the next Hex Clinic will be in Exeter. If you’d like a Hex Clinic in your city & you can help with getting a venue, get in touch! 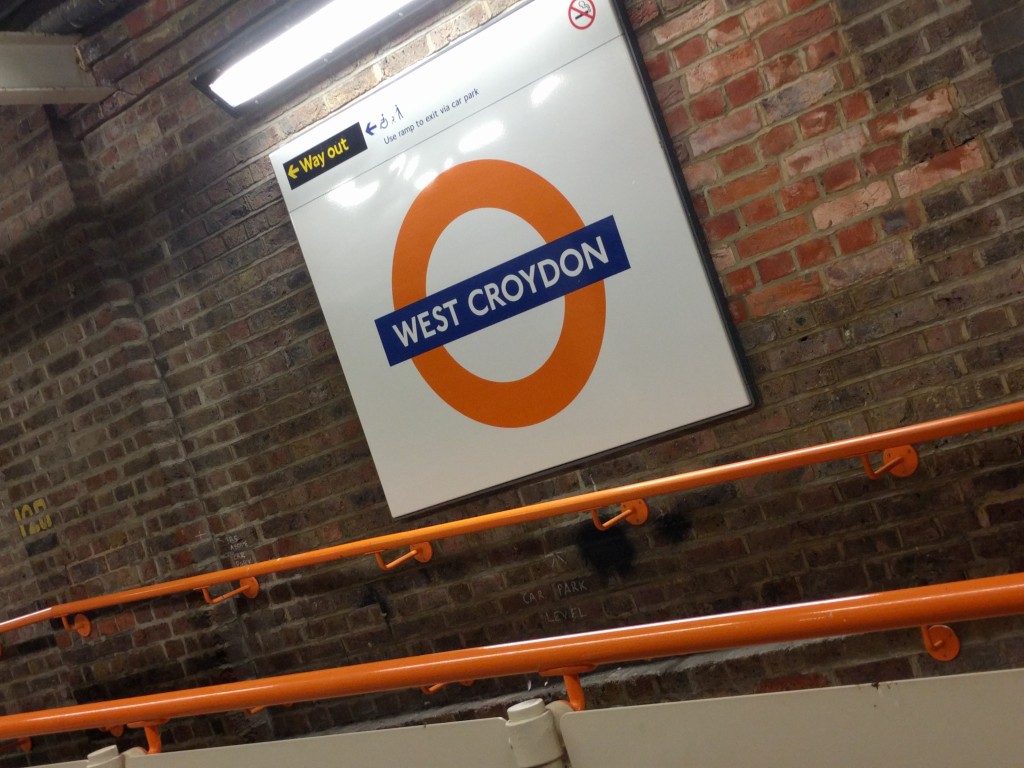 Train journey home on Sunday night took me to strange places (who ever thought there was a West Croydon?) and lasted several hours – more than enough time to write this article. 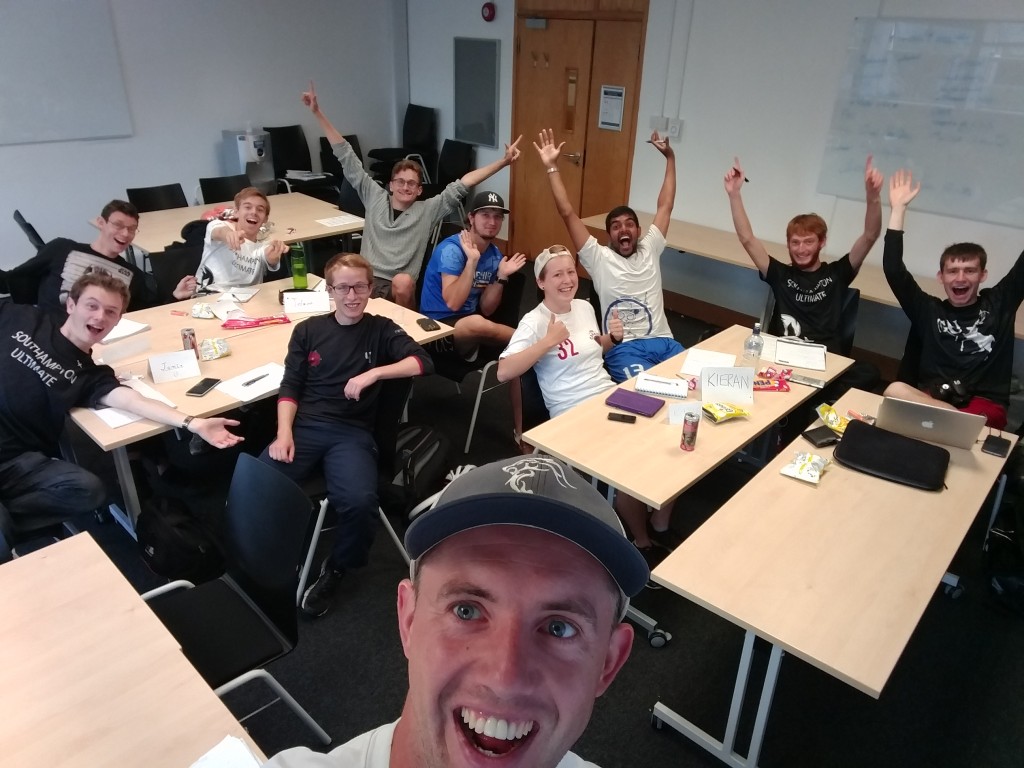 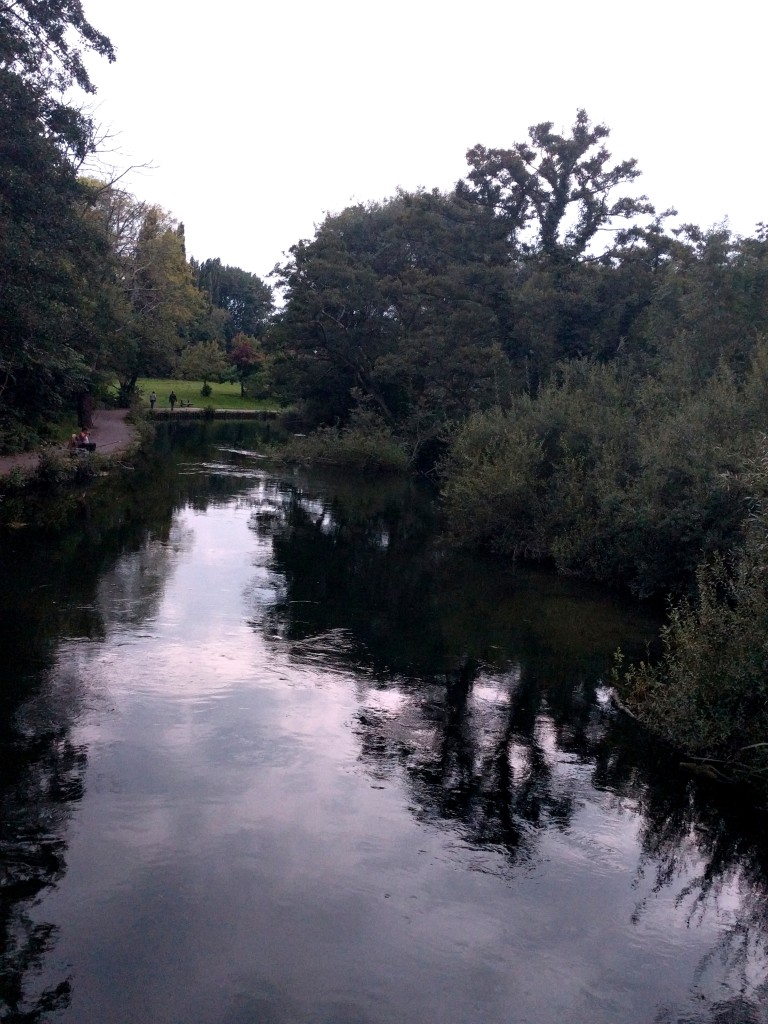