You are here: Home / About Felix

Felix Shardlow, born 1982, is an ultimate frisbee coach, strategist, camera operator, and analyst of the game. 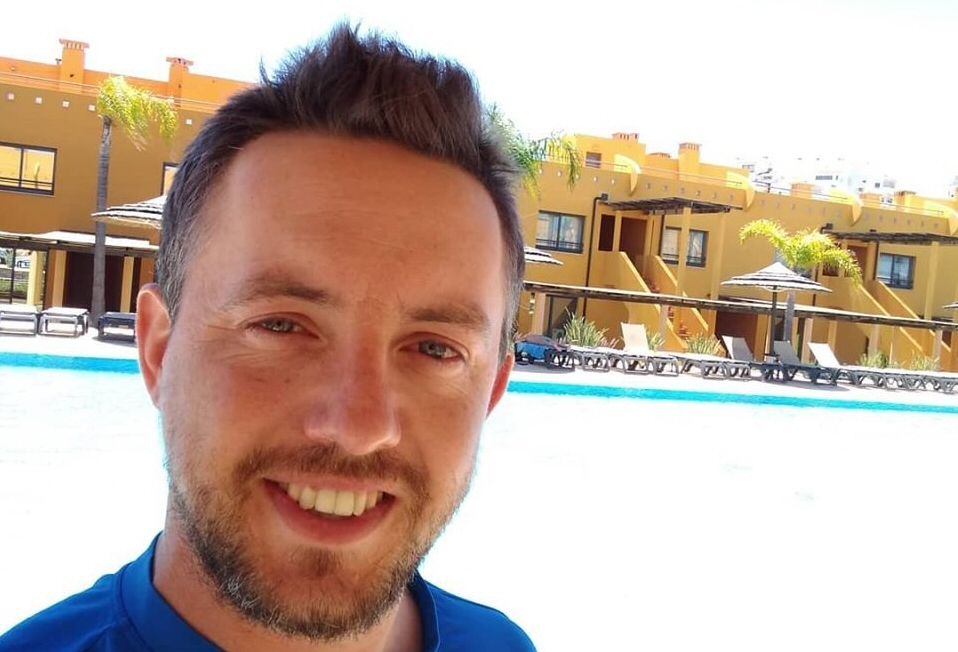 Hello. This is me: I’ve been playing ultimate since the year 2000, including winning a UK National Championship with Clapham, European podium finish with GB Open, and Gold at Mixed European Clubs with my local team, Brighton. I’ve been coaching from university to GB standard since 2002, winning 3 University Outdoor Men’s National Titles, 5 Uni Women’s National Titles, and 5th place at Worlds U23 Mixed 2015. Since 2012 I’ve been innovating and developing Hexagon Offence and Flexagon Defence strategies, building communication channels with teams around the world who are turning to them as fresh alternatives to conventional stack and 1-to-1 / zone strats. When tournaments are happening, I’m camera 1 for ulti.tv, so from UK Nationals to Euros to WU24’s you’ll see me getting the shots from behind the main camera. From home I produce content and video analysis of some of the best teams in the world, including the USA v Japan Worlds 2016 Final.

The best & easiest way to show your support for what I’m doing and to get access to all the content I produce is by becoming a patron: patreon.com/hiveultimate

In 2017 I played with GB Beach Men’s Masters at WCBU 2017 – finishing 3rd in the personal statistics for the division, and won Bronze at the Euro Masters Club Championships with Moonwalkers. I create training, strategy, and analysis pieces for hiveultimate.com, coach locally, and travel around the world delivering ultimate clinics & sessions to players ranging from World Championship competitors to PE Teachers in developing countries. My aim is to seed, grow, and develop the sport of ultimate around the world – keeping the spirit of the game ideals, and introducing on-pitch dynamic teamwork and communication skills through Hexagon Offence & Flex Defence strategies (which I think are way more fun than 1-to-1 / stack!). 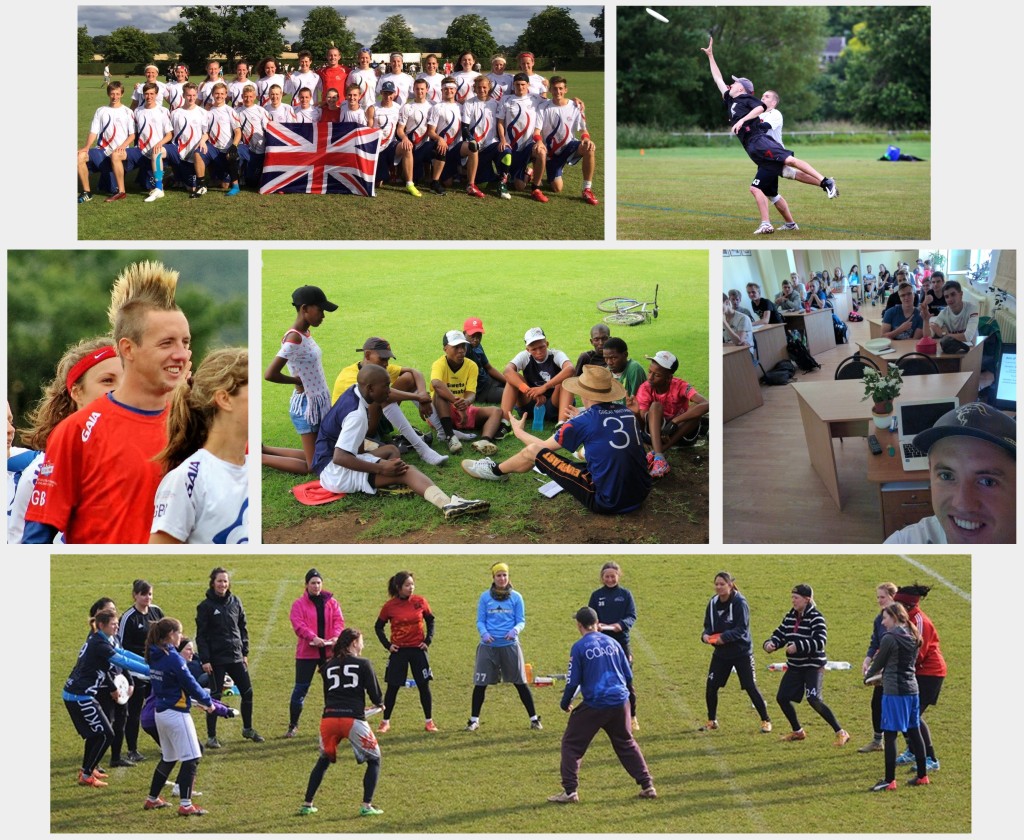 Strategically in ultimate I think there is an organic, fluid and free-flowing approach to offence which goes beyond conventional offensive systems, and can help teams win and have fun. Defensively I believe teamwork through surrounding, switching, and poaching can be developed to counter conventional offensive systems. Hex & Flex have been getting some interest from players and coaches alike, and have already won medals on the national and international stage in the few years since they have been published. They embrace a new philosophy and fresh approach to the game.

If you wish to implement ideas from Hex/Flex into your team, there are many options through the Hive Ultimate Patreon – it’s also an option for me to visit your city and run a Hex Clinic weekend.

As a cameraman, recent tournaments I’ve filmed include ECBU 2019 and Tom’s Tourney 2019. I also operated camera 2 (close-up, positioned next to camera 1) for the World Championships Final in 2016.

Felix’s medals (as a player):

His most recent clinics:

Individual players whom Felix has coached from beginner to international-standard include:

From 2006-2016, I set up and ran Push Pass Productions, the main source of high quality European Ultimate footage for players and fans – covering the UK and European Club Championships each year.

In 2004, I was a key founder of Brighton Ultimate – now the biggest Ultimate club in Europe. I have been training and playing at the top level since the year 2000 without taking a break, and coaching regularly since 2002 at levels ranging from primary schools through to Universities and Great Britain teams. I introduced Ultimate to over 1700 kids aged 8-12 in 2015-2016, and have likely taught more than 4500 players how to throw a disc.