Last week I was in Latvia, delivering a Hexagon Ultimate Clinic. 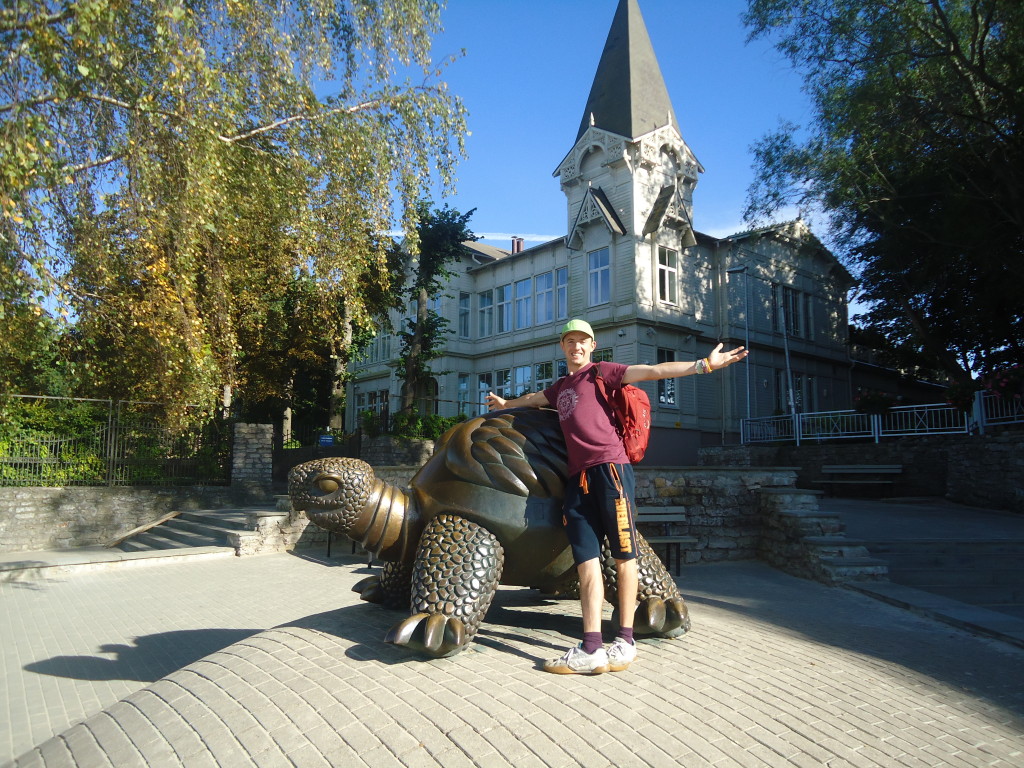 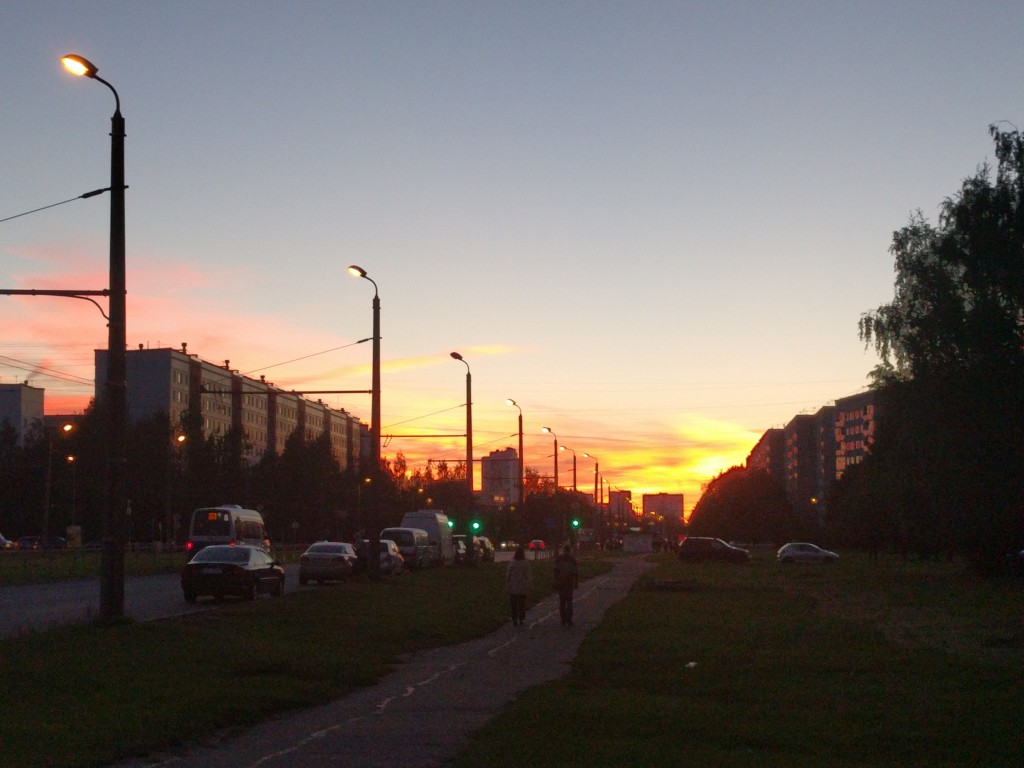 Sunset in Riga’s suburbs, Soviet-era accommodation on the left

I was staying in Riga, which has a mix of modern and old orthodox-style architecture in the centre, whilst the suburban landscape is dominated by the huge Soviet-era accommodation buildings often seen in the Baltic states. There are no houses near the city – everybody lives in these huge (9 or 12 storey, and very wide) blocks of flats, where it is traditional to stay up late sitting in the kitchen drinking vodka and chatting about life, politics, philosophy, and everything in-between. 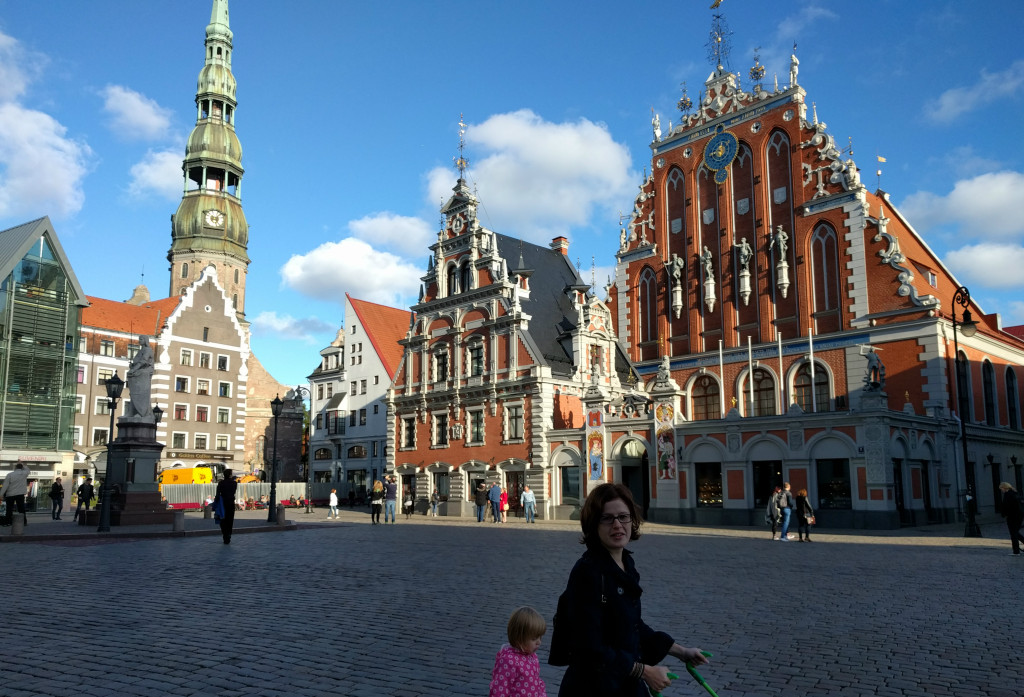 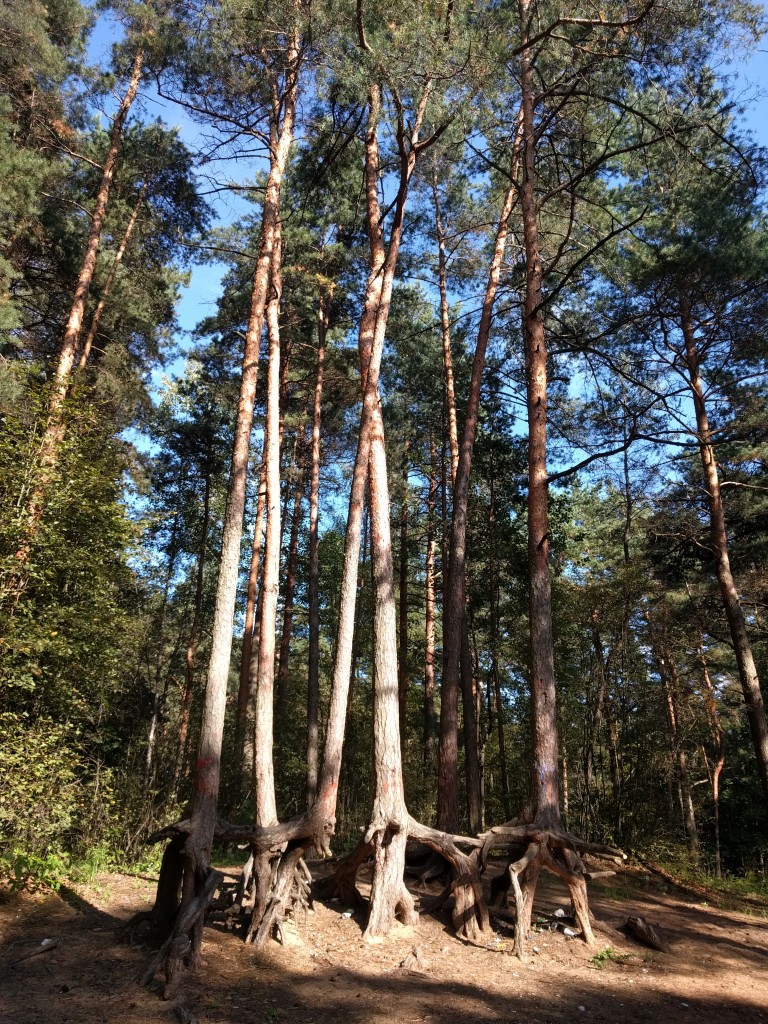 Pine trees just outside the suburbs. Easy to get lost in after sunset!

Just outside the city limits are huge pine tree forests, which are perfectly suited for night time gatherings, as groups head out before the sun goes down to find one of the countless nice spots for a fire – the undulating terrain creating picturesque and unique areas for dozens of groups each a few dozen yards away from each other.

On Saturday I travelled to Ogre, the geographic centre of Latvia, to deliver a 7-hour clinic on Hex strategies. 30 players from all over Latvia attended, 1/3rd of them were juniors, gender was split 50-50, and they came from 8 teams from all over the country – from the coast with the Baltic Sea on the East, to the border with Russia on the west. 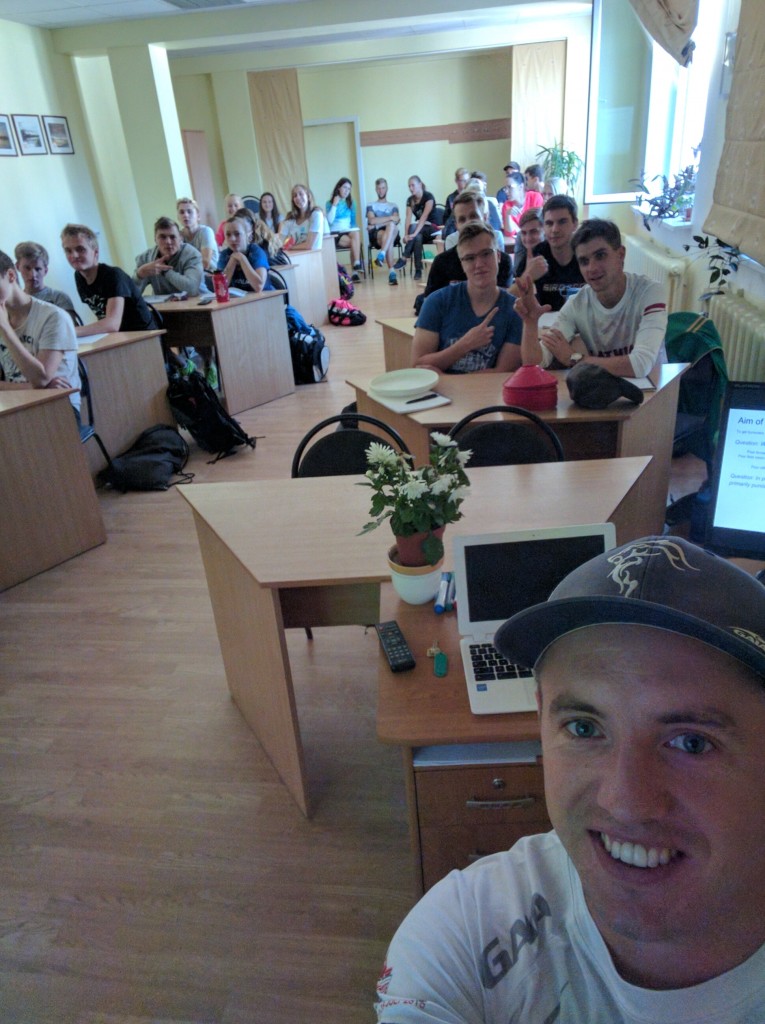 In the classroom for the theory part of the Flexagon clinic

Indoors is the preferred division in Latvia – with 12 men’s and 4 women’s teams competing. For outdoors, there are about 8 men’s teams and ~5 women’s teams.

The spread of experience at the clinic was great – some players had been playing one year, some fifteen – but they all helped each other to understand the new concepts being discussed, and everybody I spoke to felt like they got something valuable out of the clinic. When learning Flex, sandwiching players was new to some and uncommon to others, but I saw plenty of it happening during the game, and I noticed a few pro-active (not reactive) switches in there too. We had less time to play Mex Offence, and split the group into two games based on ability/experience – simply having all these players together in the same place, at the same time, playing alongside each other as team mates rather than opponents was quite a new experience for all of the attendees, as inter-team mingling does not happen so much in Latvia. 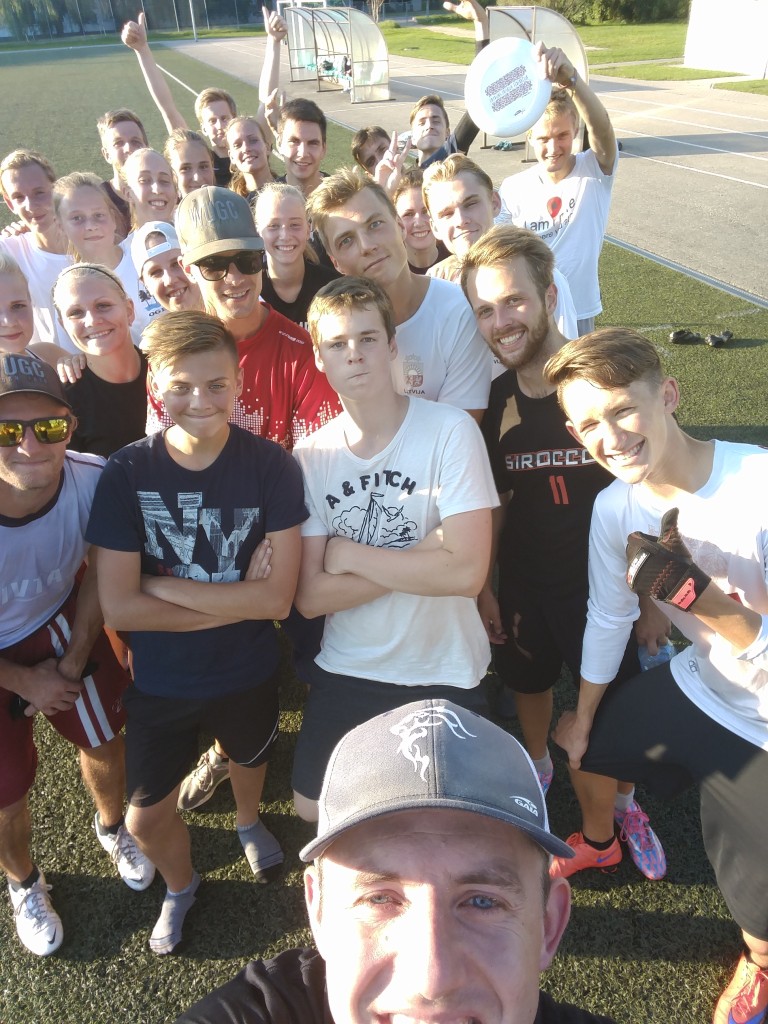 I hope some connections were made or strengthened between the teams present, and that the new ideas are spread by the attending players when they return to their clubs – maybe we will see some hex elements incorporated into Latvian Ultimate in the years to come, as the next generation players mature and explore the various facets of the strategies for themselves! Set plays are very popular in Latvia, with vertical stack being the dominant offensive strategy played outdoors, and a lot of focus put on athleticism to beat your mark to the open side. Hopefully the principles of Hex style Ultimate will add a new dimension to the Latvian style, or at least an interesting alternative.

Big thanks to Edgars Dimpers, a Latvian who has been playing in Brighton for the last 8 years and did a full translation of the classroom material, and to Jekabs and Ogre Ultimate for booking the venue and hosting the clinic, and to the players from all the clubs who attended: Sirocco Ultimate, Ultimate Decision, KCN Riga, Valimera, Ventspils VFK, Nightwatch / Moments OFK, Salaspils WT / JR, and Flying Worms VFK. 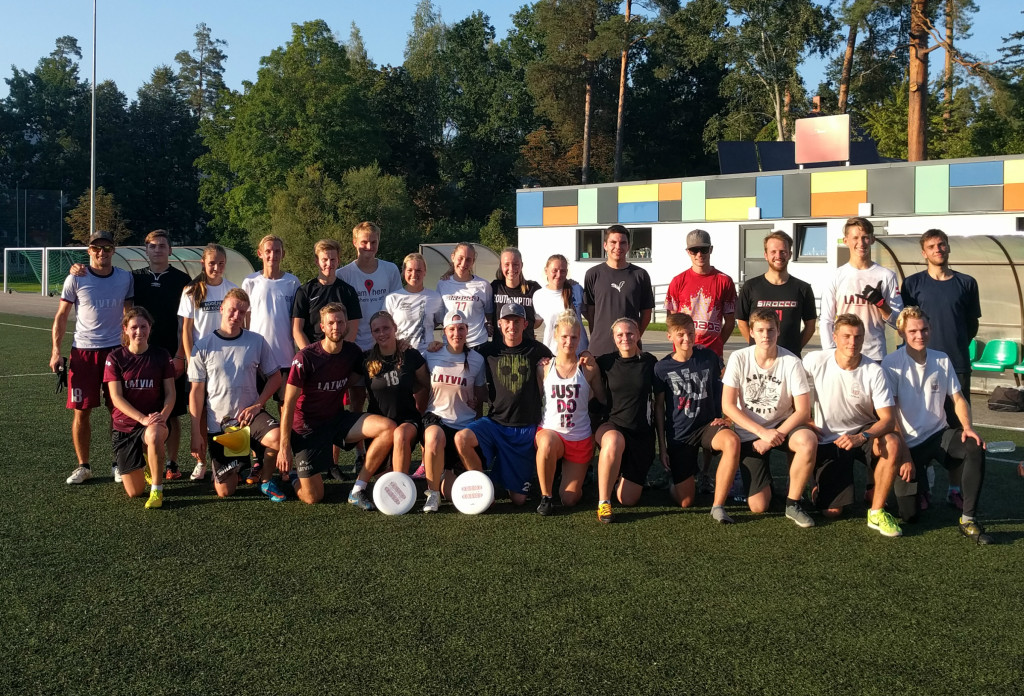 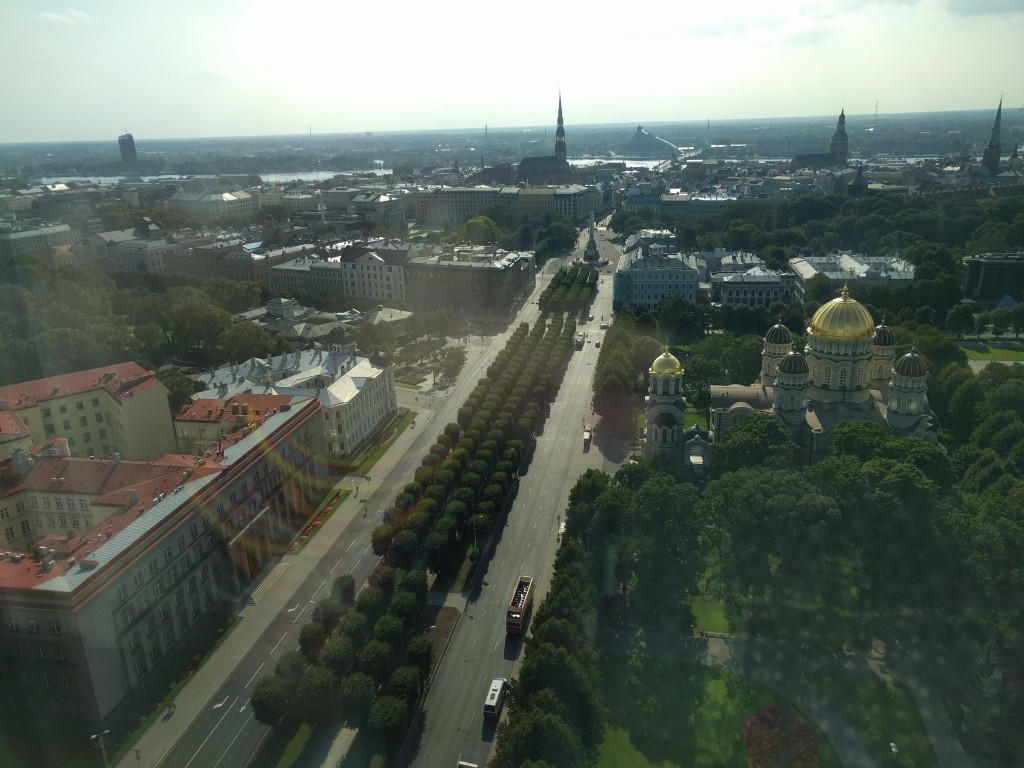 View from Skyline Bar in the centre 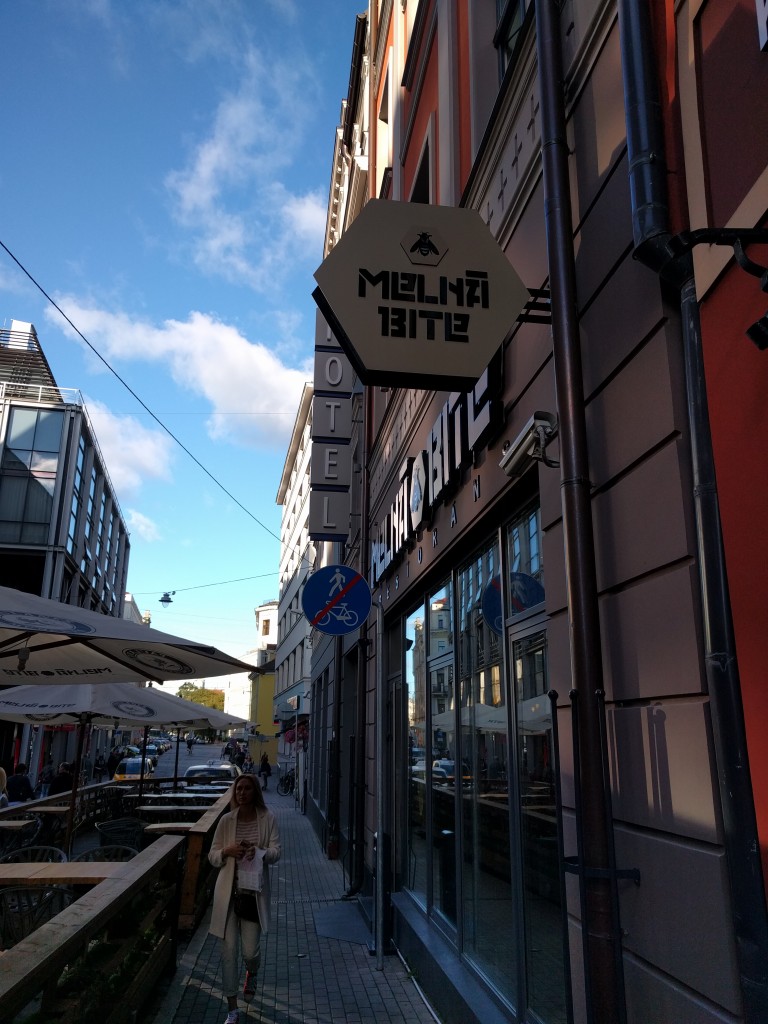 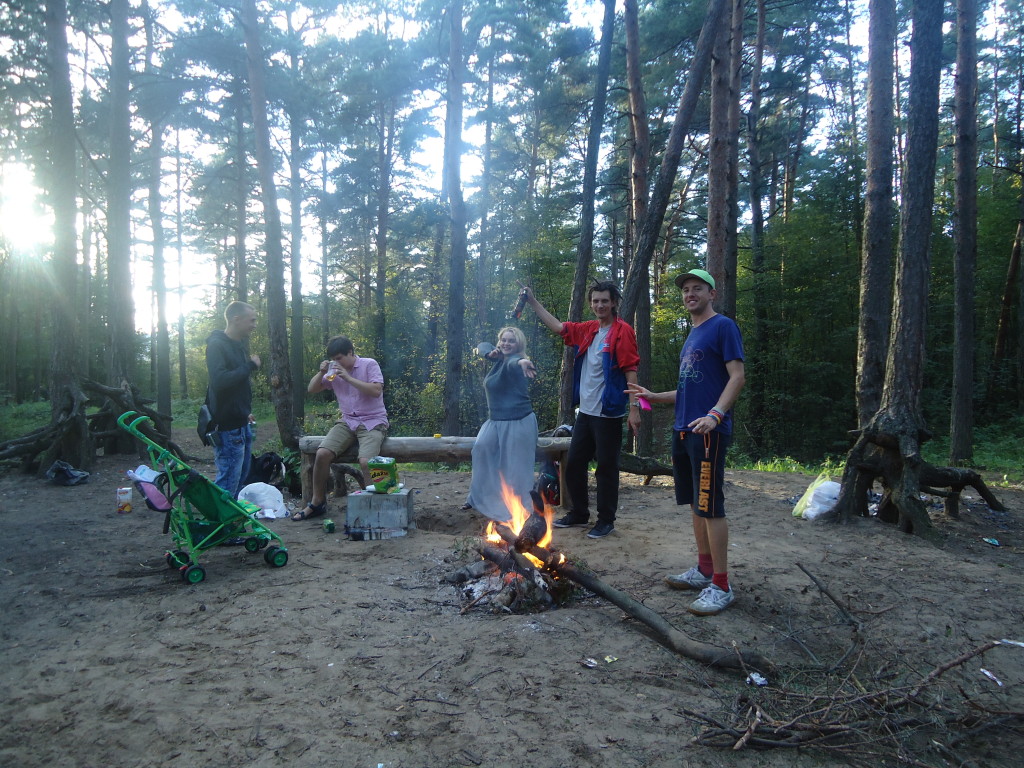 Gathering in the forest just before sunset 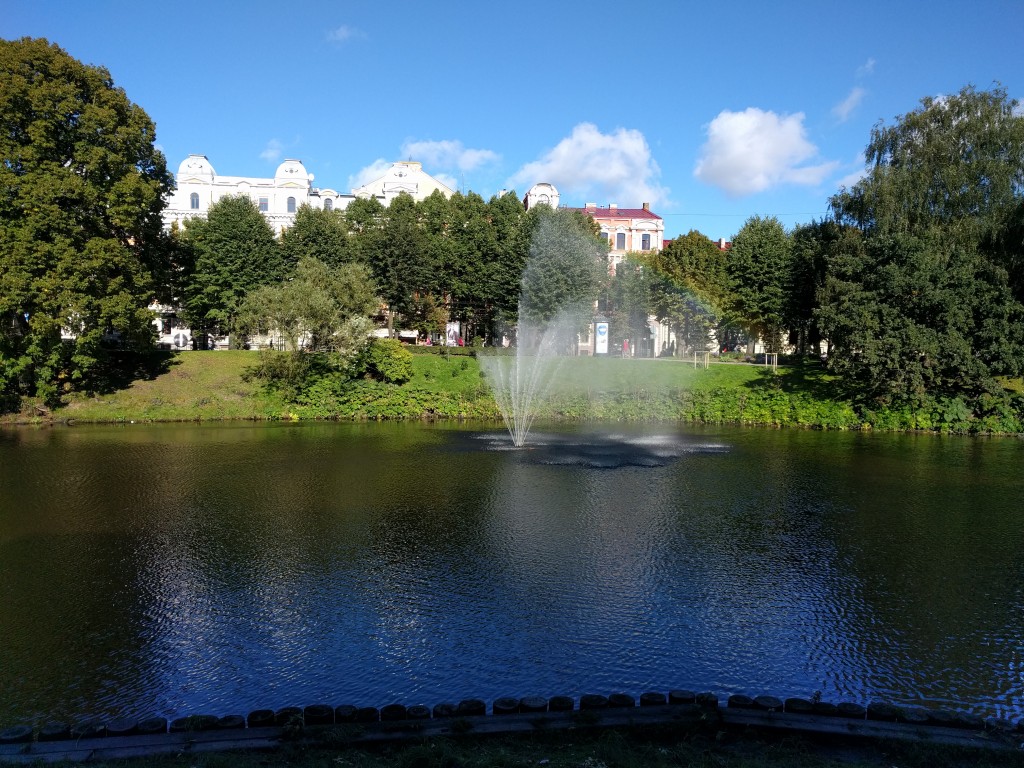 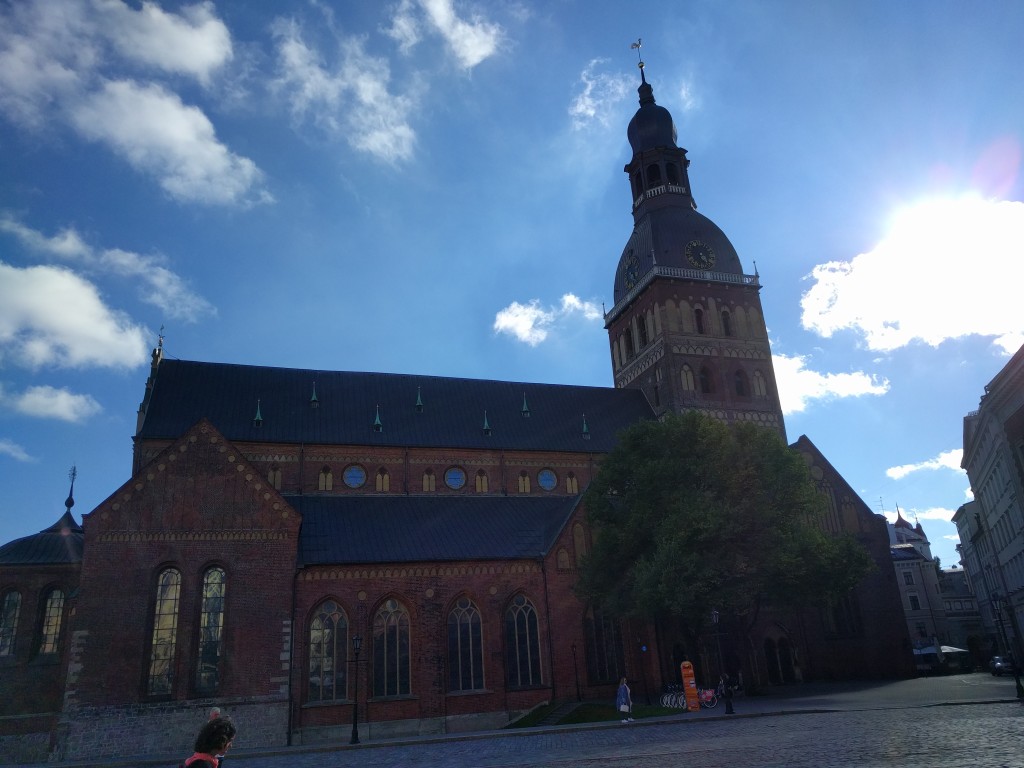 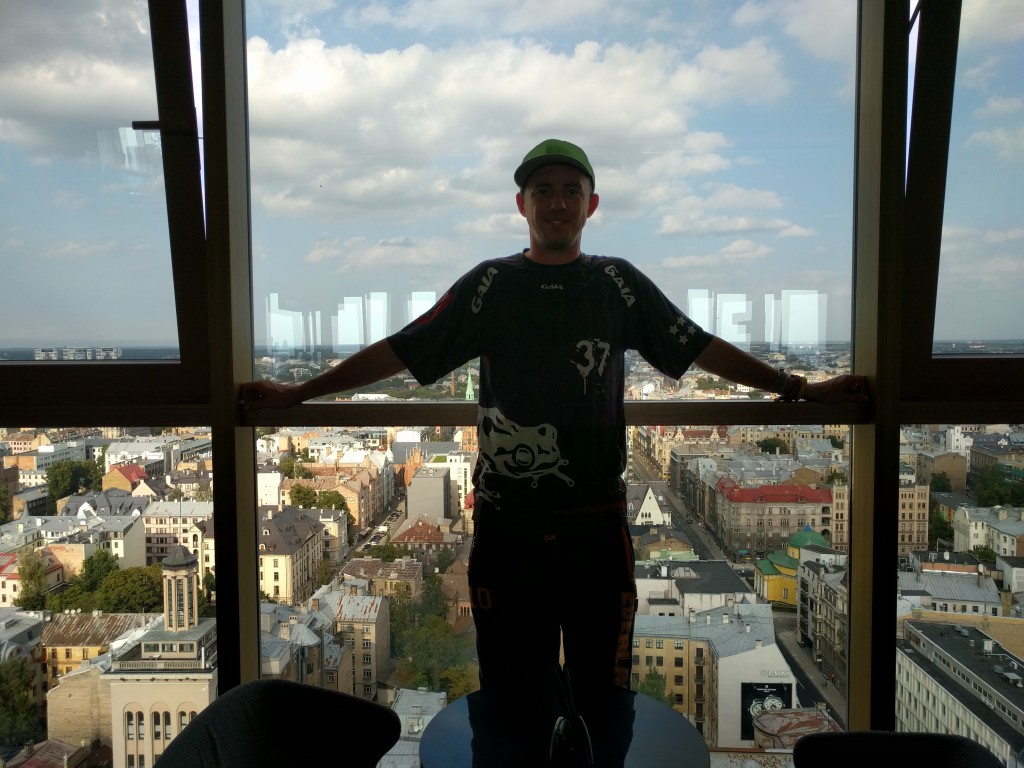 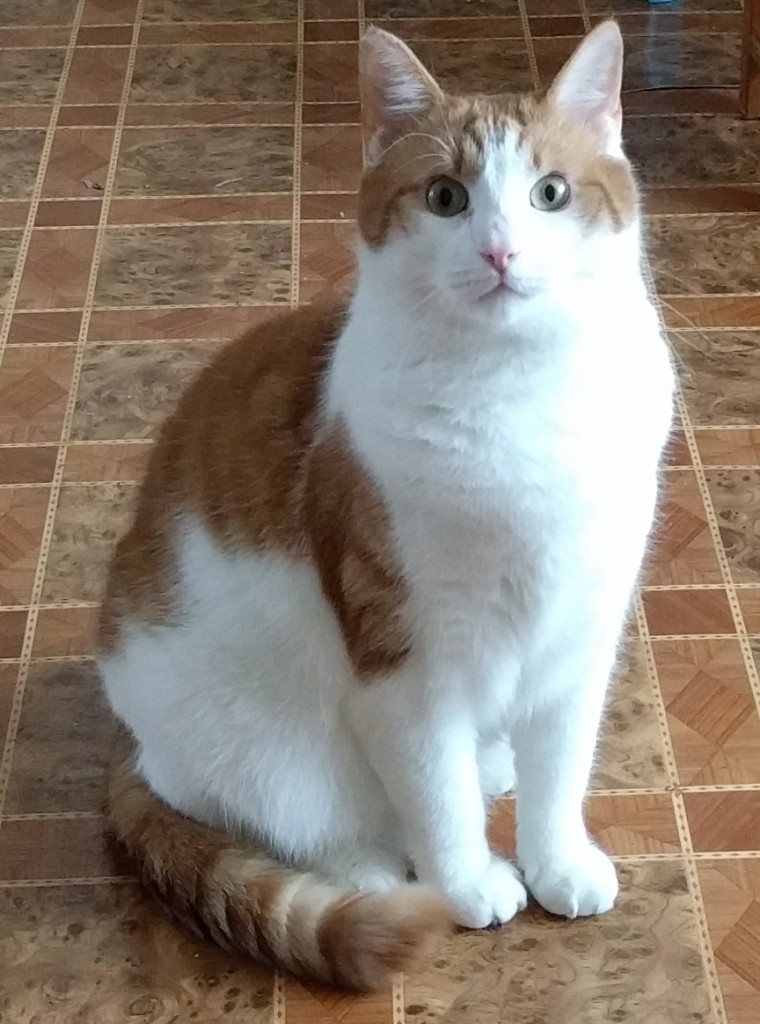