I posted this image to /r/ultimate but it got taken down due to classifying as a joke/meme – against the rules – so here it is! For anyone out of the loop, it’s an edit of the recent image released by Rockstar Games to promote their upcoming Red Dead Redemption 2 game. 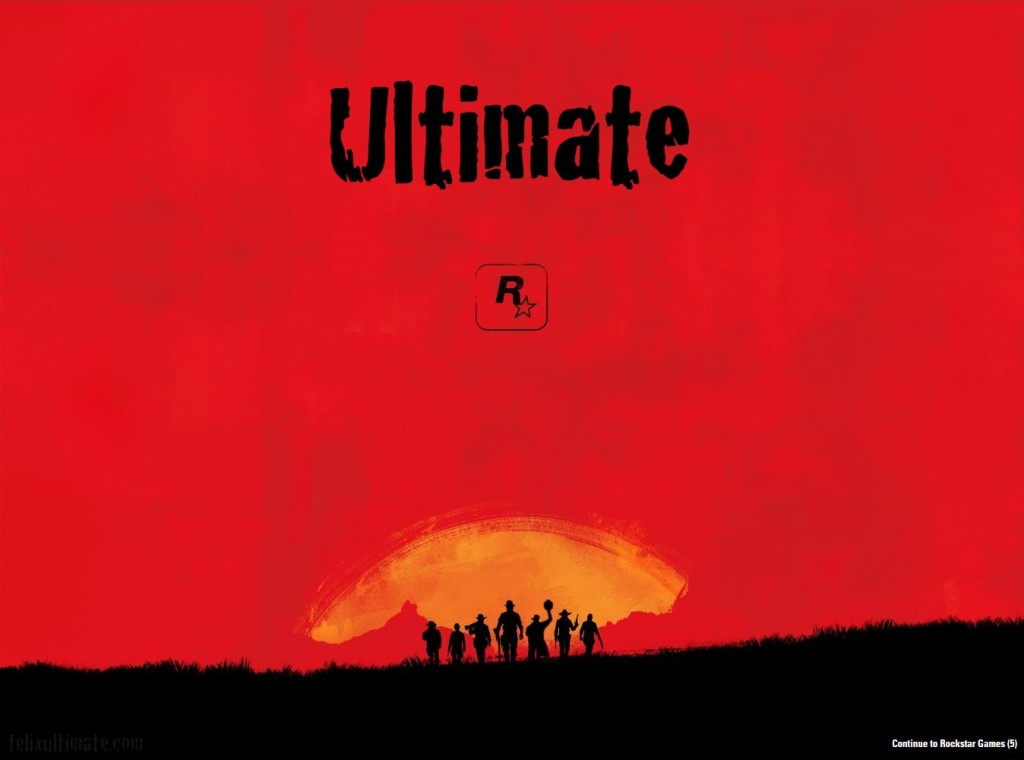