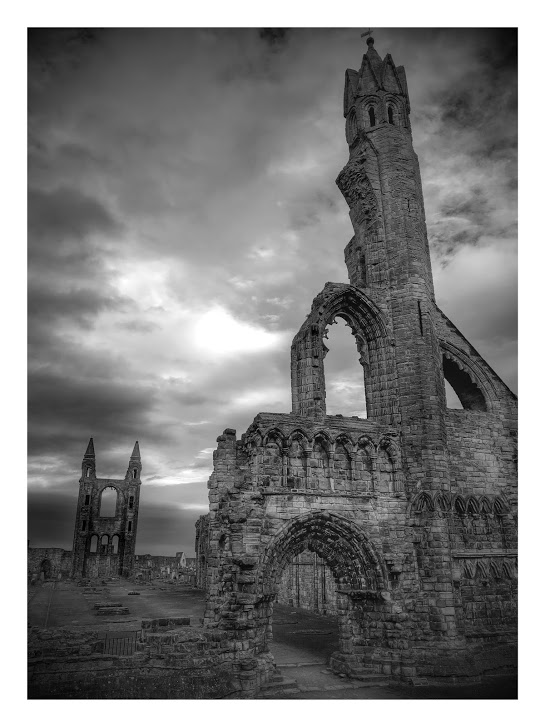 Every year, one week before term starts, St Andrews have a “pre-season” week of trainings, and this year I was invited as a guest coach – primarily to disagree with the teachings of their regular coach (Benji Heywood – the tall chap who has been sorting out the UKU’s schedules and competitions for many years). 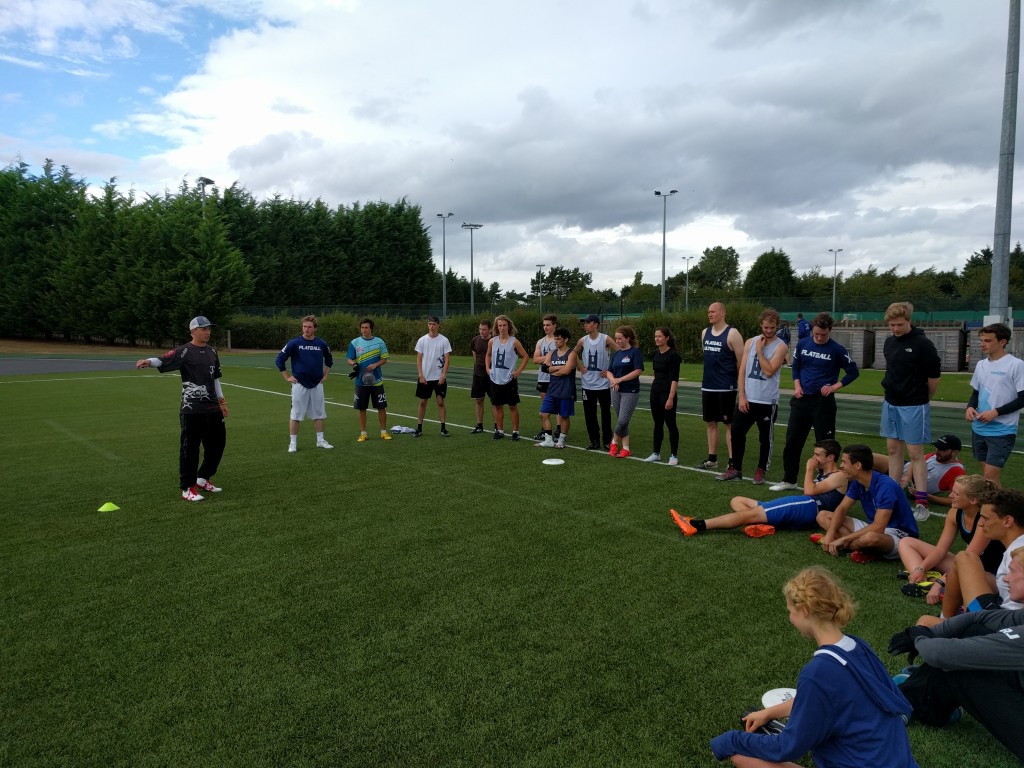 Coaching the St Andrews club on their 3G

The city is beautiful, and far smaller than I had imagined. I quickly realised that my distorted view on its size was due to my being enshrouded in the world of Ultimate Frisbee for the last 16 years, and Flatball (the university team at St Andrews) have had a strong presence in the community for the majority of those years. In reality, it feels like everybody knows everybody – bumping into several friends on a night out is standard, and there’s a persistent sense of intellectualism – it was no surprise that the first pub we went to was host to several sets of Go boards & stones. and students refer to the town as “The Bubble”. 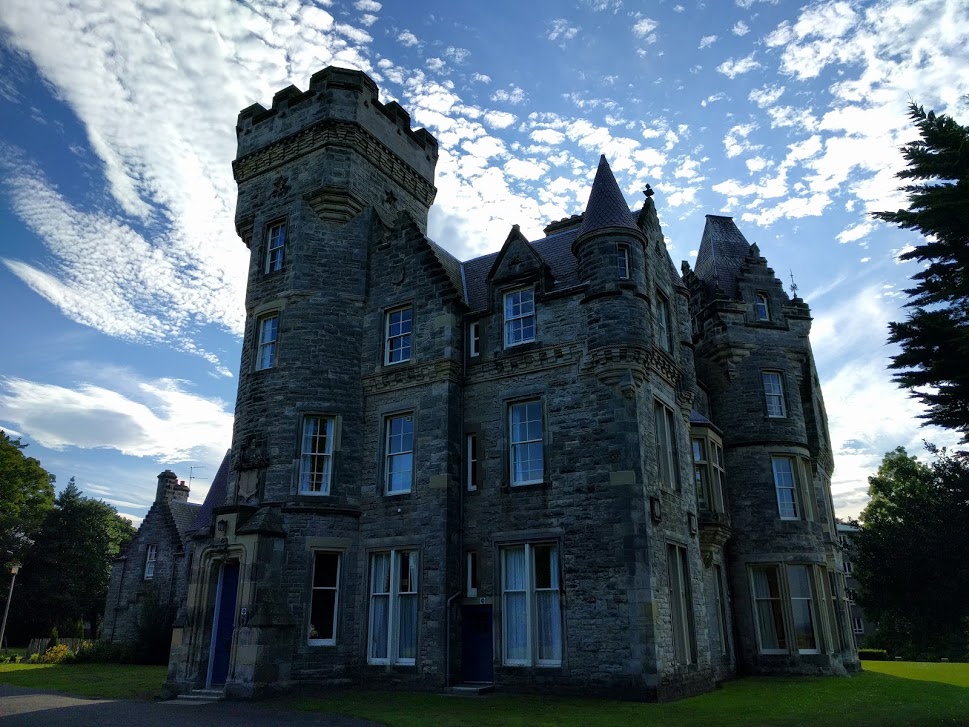 Benji is the Director of Ultimate at St Andrews – more than just a coach. He invited me to pre-season with the hope that I would disagree with him on various frisbee matters – in order to offer his players an alternative perspective on the game, or beyond that, to show that there were not simply one or two ways of looking at things, and that they could and should form their own perspectives and opinions on the technical and strategic aspects of the game. I found that myself and Benji have, completely independently, come up with several identical drills, methods, and catchphrases which we thought were unique to our own styles. Fortunately we did also disagree on some points, and I was happy to jump in and bring this to the players’ attentions when it happened, and explain my alternative viewpoint and the thinking behind it. 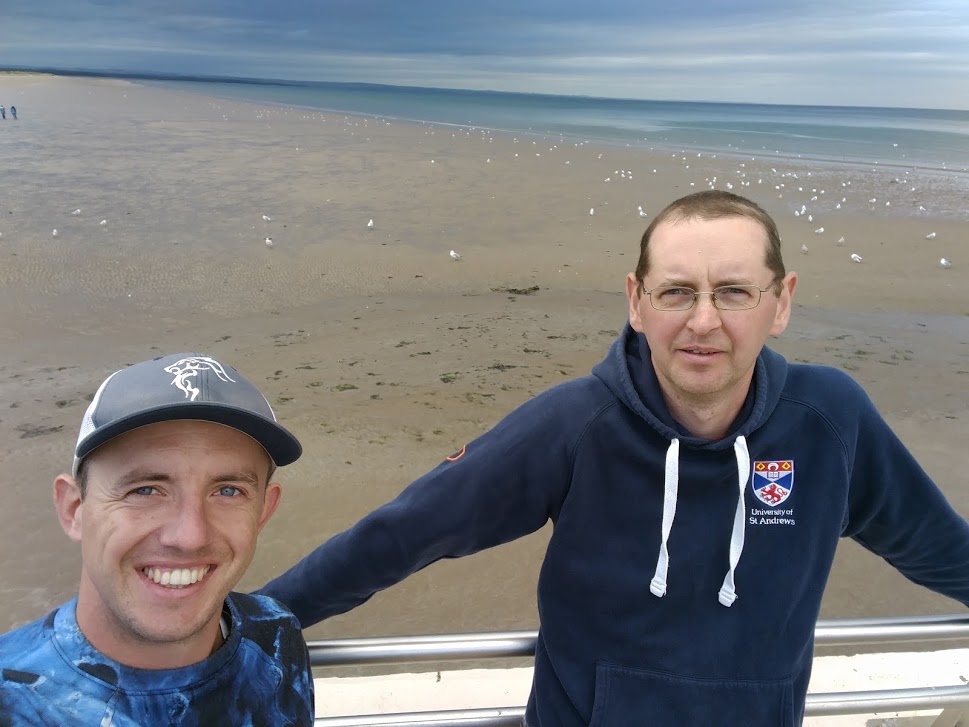 The players at St Andrews are a driven, enthusiastic, competitive and outgoing bunch. Smack bang in the middle of the training week – just after my day of teaching Flexagon Defence – was the pre-planned social evening. The drinking games were familiar, and although it was the first time I had played “beer pong” with water, soon after we were playing an intense round of SlapCup, and through some genius social engineering on the team’s part I ended up being the loser on the first round despite having an 0.8 ace average. The night was suitably crazy – as you would expect from a town which Hugh Grant has been banned from. 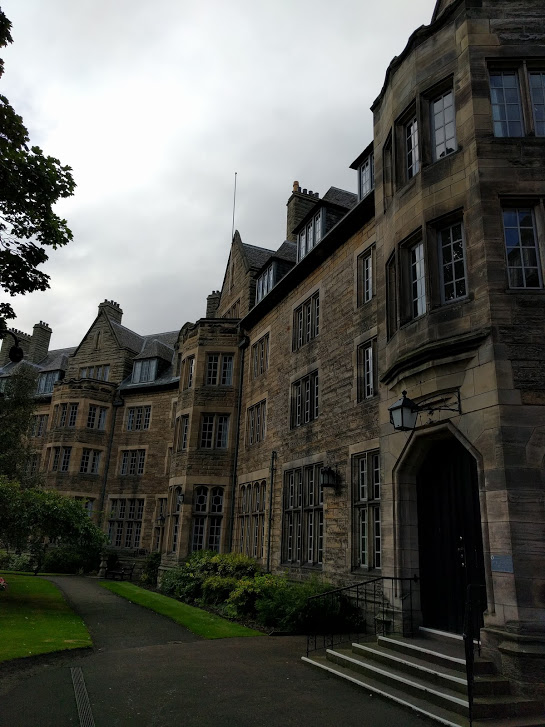 Along with the day on Flex (which was the first real ‘Flex Workshop’ – a model I’m exporting Europe-wide now), other sessions I took the lead on were centered around the “neutral stance”, give-go moves, and Hex Offence (which their second team exclusively played last year, getting them wins over Edinburgh and Aberdeen’s first teams).

Benji’s sessions were insightful and reassuring in equal measures, particularly interesting was his take on throwing dynamics, using the resistance force of the disc to exert more energy into the release. I have a lot of time for him and he’s doing fantastic work coordinating the club so they are all on the same page, pulling in the same direction and aware of their own history and development, year upon year. 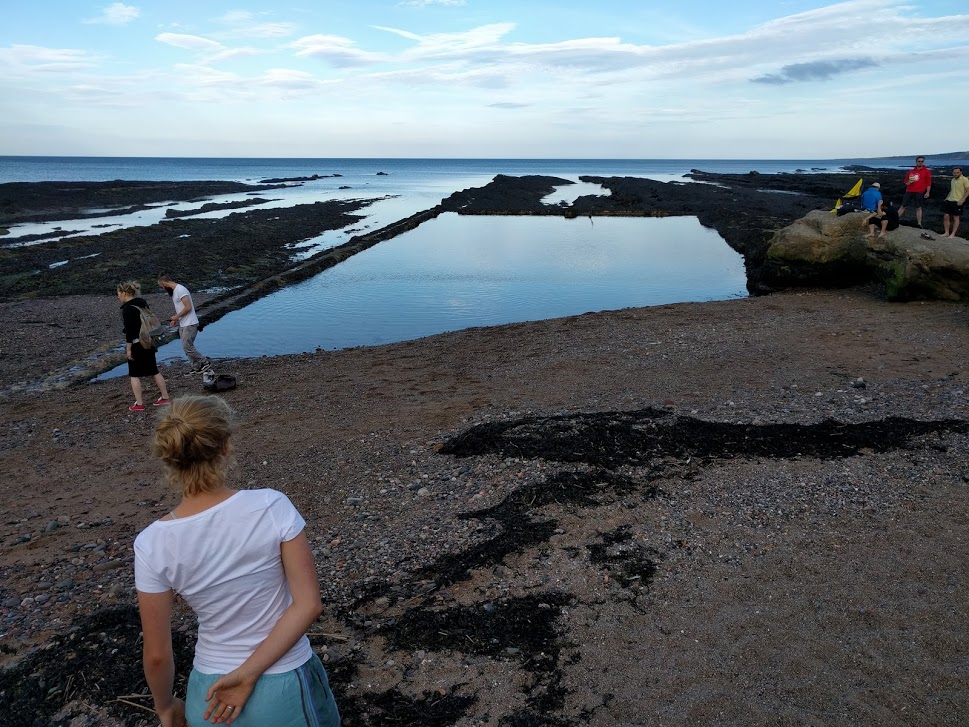 I used to do a similar thing in Sussex, however at Sussex there are no ‘Director of [sport]’ positions, so club-management and continuity is more in the hands of the committee, whereas the coaches are expected to coordinate with the captains to run trainings in a manner conducive to the direction the club wants to go.

Both approaches have positives and negatives – for instance Benji’s more in-control role can potentially lead to a one-track view on the game; hence his decision to introduce an alternative viewpoint to his own at this year’s St Andrew’s pre-season training! Good to see such a holistic approach to training. Thank you Benji for putting it together – a great week with a great group of players, I wish them all the best for this coming UK Uni season and I look forward to seeing what comes of their Hex and Flex training! 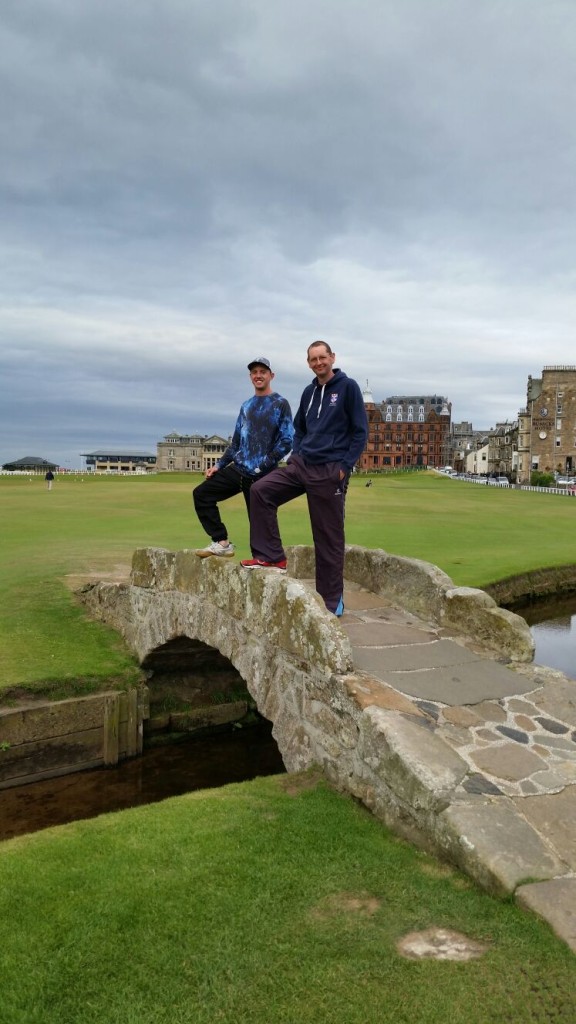 Classic photo on the bridge at the golf course